Help Us Save Our History

Dorcheat Historical Association
And Museum, Inc.
Happiness is accomplishing something you set out to do.
I know I join a number of others in being so happy that we have created a museum.  Not only that, it is a very good one and our team is making it continue to move forward in many different ways.  I say “our team” because we have had a remarkable number of folks join us in this endeavor.  There are our private donors, large and small, our public bodies, and our businesses.  There are our volunteer workers who have spent many hours painting, cleaning, keeping our financial records and archives, working on fund raisers, and soliciting donations.  Then there are the donors of the objects for our displays, so very important to a museum.  These have increased immensely now that our ability to display and preserve them has been shown.  Certainly our “Night for the Museum” has been a team effort-- a very successful one at that!
Our paid workers, Schelley Francis and Larry Milford, are most important cogs in the team effort and continue to grow in their abilities to create and operate a museum.
We really have an amazing success!  People are coming from all over to visit and enjoy the museum.  Other museums have visited us to study our methods of promoting the museum, as well as our display technology.
We are calling on our supporters to provide the financial assistance that will enable us to continue to move forward in preserving our heritage.
Please fill out the enclosed card and send us your gift.
Come see us!
Thad Andress, President 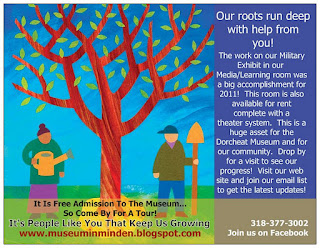 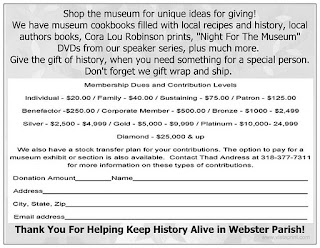 Click on each card to enlarge and print
Posted by Schelley Brown Francis at 9:18 AM 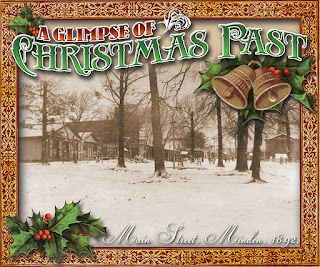 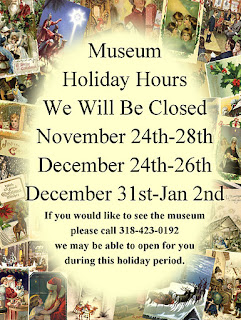 Posted by Schelley Brown Francis at 9:15 AM 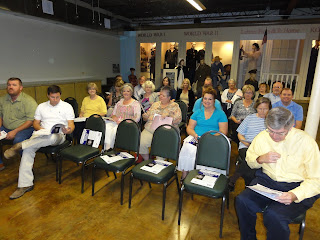 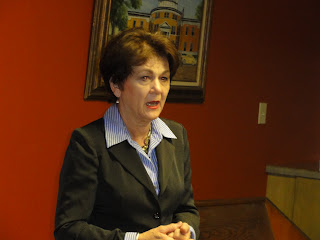 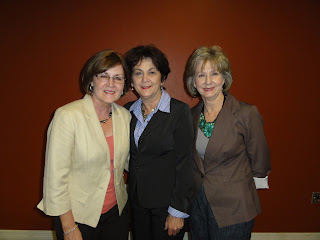 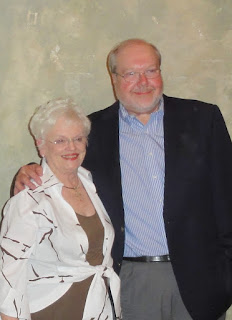 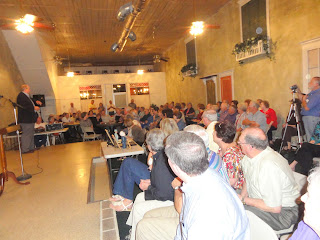 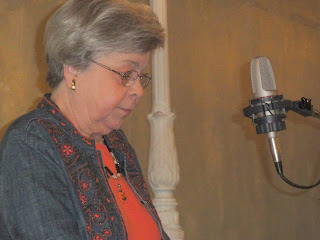 The held its 5th and final “Night for the Museum” for the 2011 series of speakers on Monday night , to a record crowd.  Cora Lou Brown Robinson, lifelong friend of the family, gave a heart-felt introduction as only a true friend can.  Many of the family members traveled to to attend the museum event.
Rebecca Campbell Marvin spoke first and was followed by John C. Campbell.  Both spoke of their parents and uncles and the role these men played in their lives as well as the role they played in the history of and the state of . Of the seven brothers, Tom, John T., Cecil and Harry all moved to from Bienville Parish. Tom Campbell served as Webster Parish Clerk of Court for 20 years. John T. Campbell and Cecil Campbell practiced law in from the late 20s until they died in the 1990s. Harry Campbell served as Superintendent of the Webster Parish School Board. The brothers were significantly involved in the legal, political and educational community for over fifty years in the state of .
At the end of the evening stories were told by audience members to add to the night’s memories.  Foster Campbell, a cousin and member of the Louisiana Public Service Commission and former 26 year member of the Louisiana Senate spoke of what he had learned about being a public servant from his relatives.
If you missed your chance to hear about one of Minden’s most interesting and influential families a of the evening is available for $10 at the museum. For more information contact Schelley Brown Francis at 318-377-3002 or visit www.museuminminden.blogspot.com to sign up for the museum email blast. You can also find the museum on Facebook. To learn more about Webster Parish’s rich history visit the , located at in . Museum hours: closed on Monday, Tuesday-Friday 10 a.m. – 4 p.m. (closed from 1-2 for lunch), Saturday - . The museum admission is free. Also open for special tours and rental by appointment.
Posted by Schelley Brown Francis at 8:26 AM 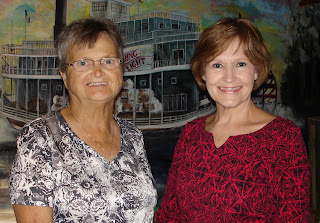 The Dorcheat-Bistineau Chapter of the National Society of the Daughters of the American Revolution made a memorial donation to the Dorcheat Historical Association in October. The group is scheduled to have two grave marker dedication ceremonies on for Mrs. Jo Kennon Williams and Mrs. Judy Kathryn Greer.  Both of these women were longtime active members and officers.  The group will conduct a meeting and reception at the museum following this dedication.  The donation was presented to the museum by members Pat Peevy and Janice Mourad.

The Daughters of the American Revolution () is a lineage-based membership organization for women who are descended from a person involved in United States' independence. has chapters in all fifty of the U.S. states as well as in the District of Columbia. There are also chapters all over the world.  The motto is "God, Home, and Country." Some state chapters of date from as early as October 11, 1890, and the National Society of was incorporated by Congressional charter in 1896. 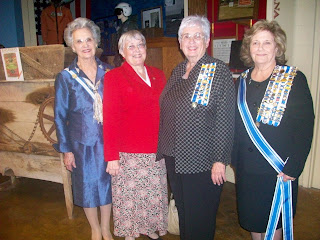 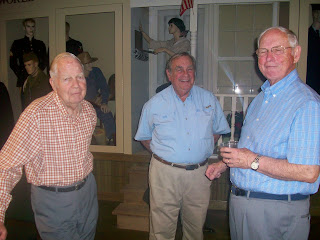 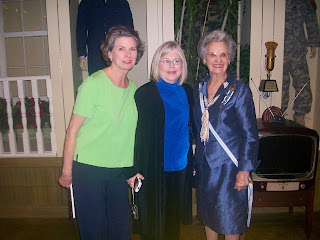 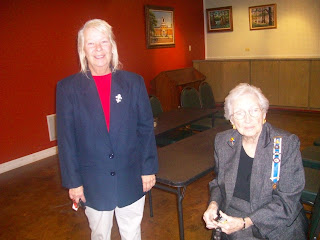